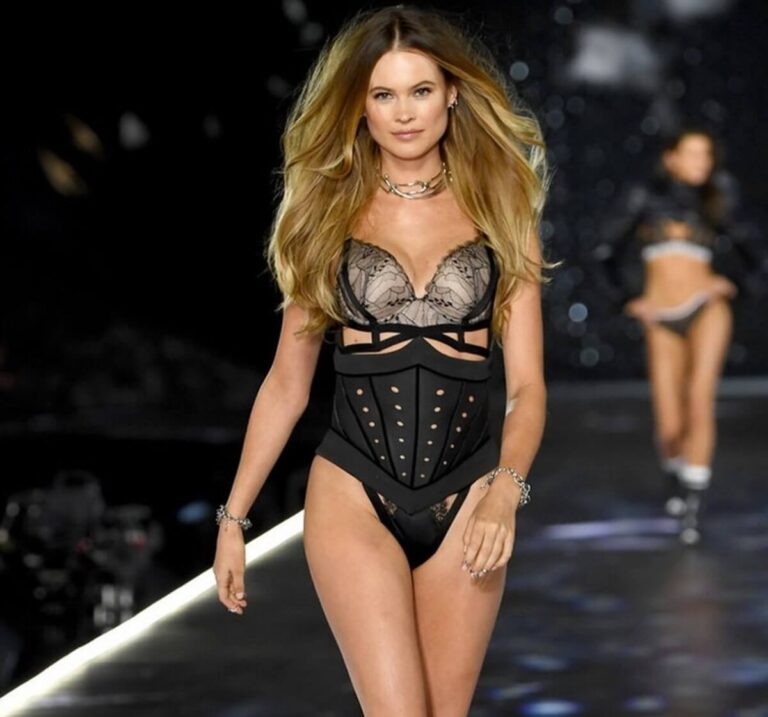 The model Behati Prinsloo posted a photo showing herself pregnant with her third child after discovering the flirtation between the singer of Maroon 5 and Sumner Stroh.

After the scandal that in recent days has invested Adam Levine due to a series of alleged flirtations (in particular, the one between the singer of Maroon 5 and the 23-year-old Summer Stroh ), today the model and wife of the pop star, Behati , is back on Instagram with a photo in which she shows herself pregnant with her third child, immortalizing herself in a selfie in the mirror that highlighted the now pronounced belly.

The Victoria’s Secret angel shot comes more than a month after Behati Prinsloo’s last Instagram upload, or before her husband, Adam Levine (married in 2014 after 2 years of love), became the star of gossip for having sent rather explicit messages to Sumner.

Once the chats with Stroh emerged, the 43-year-old singer admitted to having chatted on more than one occasion with the 23-year-old and other women, categorically denying that he had gone further from words to deeds.

“I have not been in a relationship. However, I crossed the line during a deplorable period of my life,” wrote Adam Levine on Instagram in a story in which he added: “I have addressed this problem, and I have taken proactive measures to make up for my mistakes.»