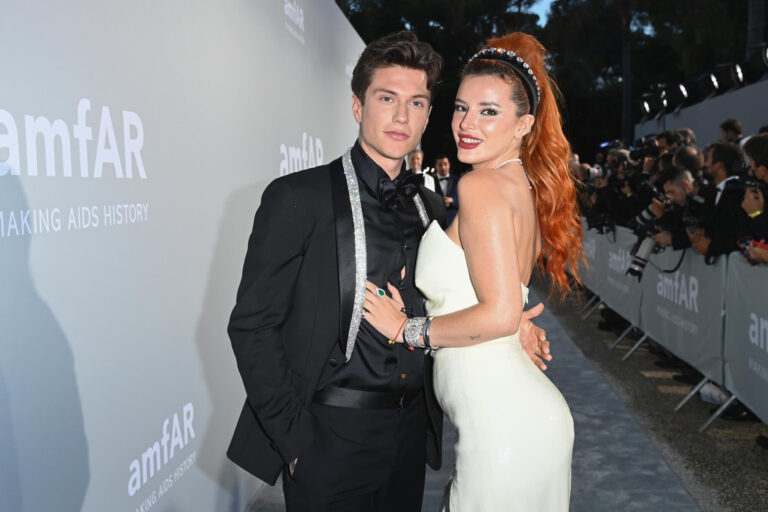 Benjamin Mascolo, Guest at Verissimo in Silvia Toffanin’s living room, told about the end of his love story with Bella.

“I left the house when I was sixteen. I went to live on the other side of the world and then returned home at twenty-nine with a broken heart.”

With these words, Benjamin Mascolo told Verissimo about his life. After seeing him move to the USA for the love of his then-girlfriend Bella Thorne, he also saw him return home three years later with a wrecked relationship.

“We had planned a life together, but things went differently,” Benjamin Mascolo explained to the host Silvia Toffanin referring to the engagement with Bella Thorne, which was then supposed to lead to a wedding in the summer of 2022.

But then Bella Thorne‘s plans with Benjamin Mascolo suddenly changed, catching the 29-year-old off guard too, who admitted having lived through a rather difficult period after returning single.

“It wasn’t easy; we shared a lot of things. We lived together, I moved to the United States for her, we had the dogs together, we worked together,” continued Benji Mascolo, referring to the films Time is up and Time is up 2, where he and Thorne shared the set.

“We let ourselves go because our life path was taking different directions,” added the singer of “Peter Pan, “a song the 29-year-old dedicated to his ex-girlfriend.

“From Los Angeles, I went back to my parents in Modena, and that’s okay. My family and friends are helping me a lot to overcome this moment”, explained the former member of the duo Benji and Fede, who is still in contact with the former bandmate Federico Rossi.

“I often hear it; we are still very friends, even if our careers have taken two different directions. Ours is a relationship of brotherhood: even if we don’t see each other often, we always think about it “, the artist continued before saying that he was more than available to make new music with Fede, even if not now since he first admitted to having to think about building oneself musically and beyond.

Yet despite the new musical projects and the sequel to Time being up in promotion, Benjamin Mascolo seems unable to not think about the relationship with Bella Thorne, which ended in June 2022.

“I do not deny anything; I consider myself super lucky. She will bring me a piece of us forever”, Mascolo explained before adding:”I wish Bella to be happy, to love herself more because she is a fantastic person.”