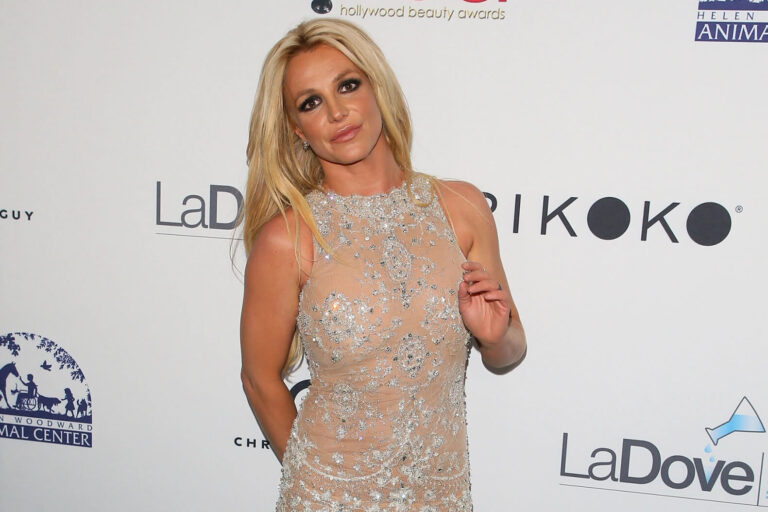 The singer Britney Spears commented on the news that she wanted “Stranger Things” star Millie Bobby Brown ready to play her in a movie that told her story.

The news of a possible biopic about the life of Britney Spears immediately sparked the imagination of many of us, especially after Millie Bobby Brown (Eleven of Stranger Things ) applied for the role saying she was more than ready to step into the shoes of the 40-year-old pop star who returned to the top of the charts with the single “Hold me closer,” made in tandem with Elton John.

Although a film about Britney Spears immediately intrigued the audience, the singer of “Baby one more time “wanted to stop any speculation about her in the bud by claiming to be against the creation of a biopic that delves even deeper into his personal stories.

“I’ve heard of people wanting to make films about my life and friends; I’m not dead yet!” Britney Spears mocked on Instagram, referring to the potential film about which we started talking later that “Stranger Things” star Millie Bobby Brown disclosed that she would love to play the former pop queen on the big screen during an interview on The Drew Barrymore show.

“I want to bring a real person like Britney Spears to the stage,” said Brown, now starring in Enola Holmes 2 alongside Henry Cavill.

“I think her story, first of all, resonates in me, who grew up in front of the public eye,” continued Millie Bobby Brown, referring to how Britney also became an adult in front of the cameras until she became the pop star of “Oops I did it again” that we all love, also for its contradictions and fragility.

“I don’t know her, but when I look at her photos, I feel I can tell her story in the right way,” concluded the Enola Holmes star.

Still unaware that in a few hours, Spears would have ended her dream of being able to transform into the singer of “Toxic, “already the protagonist of numerous documentaries that reveal the darker sides of celebrity.