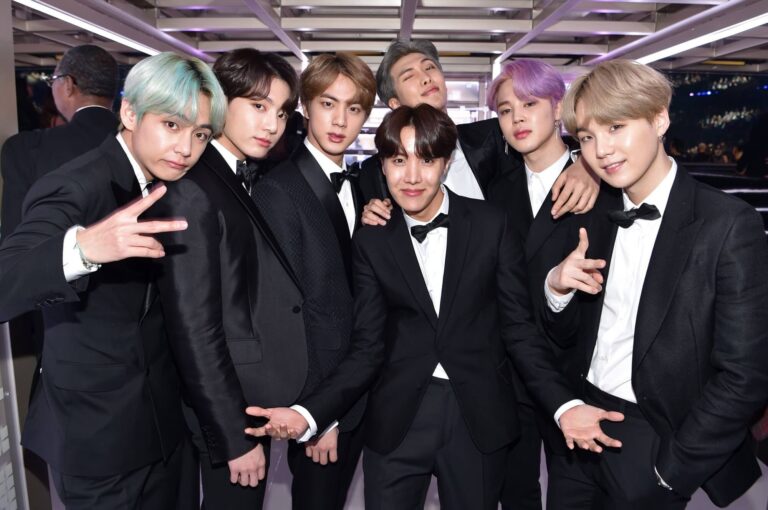 The news has been confirmed. The first to join the South Korean army for military service will be Jin, followed by the rest of the BTS band.

BTS is ready to join the South Korean army. For years now, there has been talking about the possibility of exempting Jimin, Jin, V, Jungcook, RM, Suga, and J-Hope from military service, given the incredible success obtained by the band that has kept the name of South Korea high in the world, of its culture and K-pop.

Despite the fans’ hopes, however, in the past few hours, a statement was disclosed in which it was announced that BTS would fulfill their social duties by pausing the career of the band, the protagonist in recent days of the free concert.

BTS Yet To Come in Busan

‘Yet to Come in Busan’ held in support of the city’s candidacy for Expo 2030.

In fact, according to South Korean law, all men are required to take part in military service (which lasts from 18 to 21 months) if they are physically able to support it, and enlistment must occur before reaching the age of 30.

Therefore, Jin, the greatest of BTS who will celebrate his 30th birthday in December, will be the first to enlist, then join the other bandmates, “taking turns based on their deadlines,” as announced in the press release. Spread by Big Hit Music, the label representing the K-pop band “Bad decisions.”

“The members of BTS are carrying out the plans to carry out military service,” reads the message issued in the past few hours and arrived like a bolt from the blue, although a decision on enlistment has long been awaited of the band of “Yet to come. “

After the phenomenal concert to support Busan’s bid for Expo 2030, and as each individual embarks on his or her solo activity, this is a perfect time, and BTS members are honored to serve their country,” the statement continues, where it is also underlined that this is “the moment in which it is possible to respect the needs of the country.”

As we wrote, the statement also confirms that Jin will be the first to enlist for military service (considering that he is the oldest member of the group) and is then followed by the rest of the companions, whose intent is to get back together once the period is over of service.

“Both of the members of BTS are looking forward to reuniting around 2025 after their military assistance meetings are over. We support and encourage our artists, and we are extremely proud that each of them will now have the time to explore their interests and do their duty by being at the service of the country they call home”.