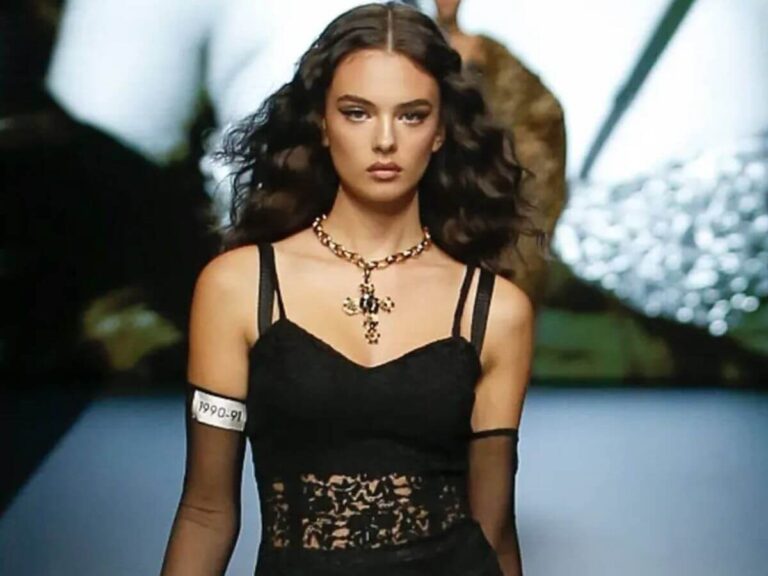 The shooting of the movie La Bella Estate has ended. The new film, written and directed by the director Laura Luchetti is taken from the 1949 novel of the same name written by Cesare Pavese as the first chapter of the trilogy composed by Il Diavolo Nelle hills and Between women alone.

La Bella Estate is a film about which little or nothing is known but is already highly anticipated.

It will see Deva Cassel making her debut in front of the camera after a short but intense successful career in fashion.

Deva Cassel’s career path recalls that of her faced by Di lei’s mother, Monica Bellucci, whose success as an actress came only after a few years as a model.

The cast of La Bella Estate was unveiled only at the end of the film’s shooting, and this was for a very specific reason: “We tried to keep the actors to ourselves as much as possible. It was like living in a bubble without other distractions, “Lucchetti told Corriere Torino, who, for his new film, wanted Yile Yara Vianello for the role of China and the daughter of Bellucci and Vincent Cassel for that of Amelia, whose characters are then also joined by other characters played by actors such as Nicolas Maupas of Mare fuori, Alessandro Piavani of House of Gucci and Adrien Dewitte.

The film was set in Turin in 1938, now increasingly close to the Second World War, and tells the story of Ginia, a girl with a bright future who dreams of finding love and who, thanks to the very sensual Amelia, discovers the most bohemian artistic environments of her cities, among which she also finds a young painter who can make her heart beat faster.

A complex and articulated film La Bella Estate, the success of which could make Cassel’s career as an actress take off.

Since she was a child, she was taken by mum and dad on various photo and film sets, from which she was immediately kidnapped.

” I’m grateful to my parents who always took me with them to the workplace,” the actress told Muse, “but I got involved in this wonderful and fun sector a few years ago. And it was precisely when I posed during a photo shoot that I felt a spark.”

At that moment, I realized that I wanted to be part of this environment; Deva Cassel concluded that, after having established herself in the world of fashion, she is preparing for a new adventure in cinema.