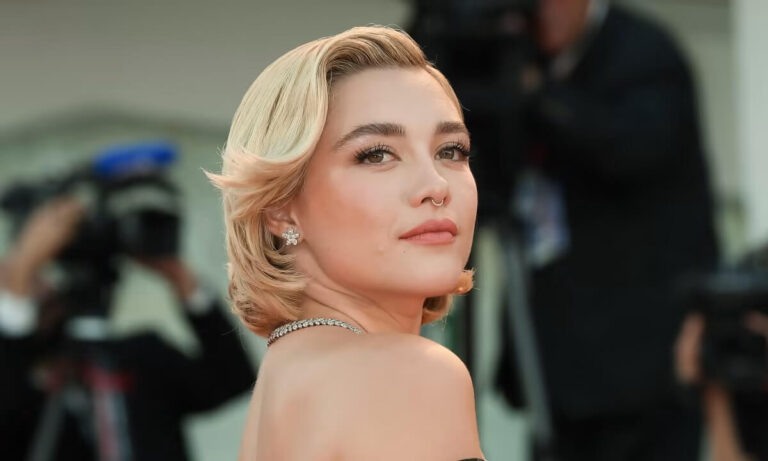 Florence Pugh has revealed that she wants to launch into the world of music by releasing her first album as a singer.

The star of Black Widow and Don’t Worry Darling (the film on which Pugh seems to have sparked with Harry Styles and director Olivia Wilde, albeit in opposed ways) claimed to have written several songs for an upcoming film and to have “lost faith” in his possible career in music due to the short time he had devoted to singing.

Florence Pugh stepping in the world of music

A passion for music that Florence has cultivated for years by publishing on Youtube the covers of some famous songs under the pseudonym of Flossie Rose, this at least until she achieved success, becoming famous for her interpretation in the film Lady Macbeth.

“I would have invested some money to become a singer-songwriter before becoming an actress,” Florence Pugh told This cultural life, now more than ever ready to devote herself 100% to music, as she is already doing.

In fact, during the interview Florence Pugh (star of films like Midsommar – The village of the damned and Little Women ) revealed that she had written some songs for a new film project called A good person, whose director is her ex-boyfriend Zach Braff, to which it was linked from 2019 to 2022.

“First, I’ll release some songs and then I’ll make other music too,” said Florence. “It’s something I’ve been aware of since my acting career took off. I miss him. I have lost faith in singing since I have never been able to dedicate myself to it but if I don’t do it my lack of confidence will get worse. I just have to try”, continued Florence Pugh, who perhaps, thanks to her proximity to a talented artist like Harry Styles, felt the need to make her debut in the world of music.