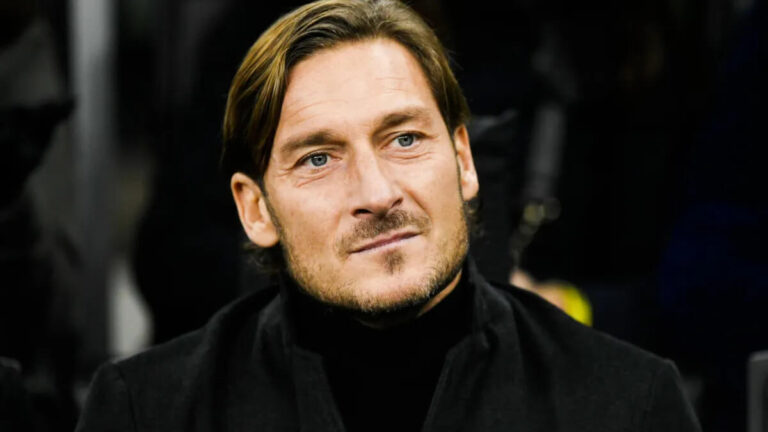 After weeks of paparazzi chases, Francesco Totti and Noemi Bocchi came out of the closet, formalizing their union.

Having become a frequent visitor to social media, Totti has re-shared a video on Instagram where he appears together with Noemi in the past few hours.

She has now become his partner after the end of the marriage with Ilary Blasi.

The new couple was immortalized during a party together with a group of friends at the Jerò Restaurant in Ponte Milvio between dances, songs and a lot of fun, with Francesco and Bocchi perpetually close to each other, finally decided not to more hiding the feeling that binds them for several months.

Francesco Totti’s video was released a few hours before the start of the trial, which, once concluded, will lead to the separation between the former Roma captain and Ilary, today more than ever, in total disagreement on various issues such as the check of maintenance that he will have to pay monthly to his ex-wife and three children, as well as on the division of their assets and their respective company shares.

Also not to be forgotten are the designer bags and extra-luxury shoes that Ilary wants back from Francesco, exactly as Totti expects his ex-wife to give him back his beloved Rolexes, who also became the protagonists of an Instagram post by Blasi that could have led to to the former captain of Rome to accelerate the formalization of the relationship with Noemi Bocchi, with the which he will soon go to live in his new home in Vigna Clara.