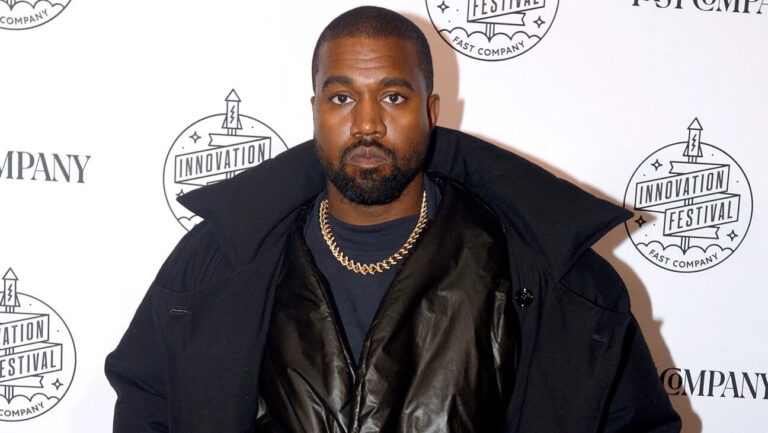 Kanye West has an opinion on everything, usually over the top and capable of generating scandal at all costs.

In an episode of his friend and right-wing host Candace Owens’ Drink Champs podcast, the rapper spoke of George Floyd’s death as a colossal lie: “He was stuffed with fentanyl,” he said, claiming that it was an illness.

Overdose and that police officer Derek Chauvin was “not in a position” to cause Floyd’s death.

This time, however, it seems that these statements will have consequences. As the Guardian recounted, George Floyd’s family could take legal action against West.

The Floyd case is one of the best-known of recent decades. The video of Minneapolis police officer Derek Chauvin kneeling on Floyd’s neck for about nine minutes as the unarmed man was handcuffed, yelling “I can’t breathe” before dying, became a symbol.

The #BlackLivesMatter protests in the United States and worldwide against racist violence by the US police have arisen since Floyd’s death.

Chauvin was convicted of murder in July 2022, but West insists it was some media conspiracy.

During the podcast episode, the rapper commented on a new documentary titled The Biggest Lie Ever Sold: George Floyd and the Rise of BLM and defended the officer.

This latest statement, among other things, comes after West presented the collection of his new brand, Yeezy, at Paris Fashion Week, proposing a shirt with the phrase “White Lives Matter,” also worn by Candace Owens herself, as a shape of racist provocation.

Although traces of fentanyl were indeed found in Floyd’s blood, the autopsy found that the man died of “cardiopulmonary arrest” caused by the compression of the neck and that the drug did not play a decisive role.

“While the dead cannot be vilified, George Floyd’s family is considering legal action for Kanye’s misrepresentation of how he died,” family attorney Lee Merritt tweeted.

“Affirming,” he added, “that Floyd died of fentanyl, and not of the now established violence, in criminal and civil matters weakens and diminishes the struggle of the Floyd family.”