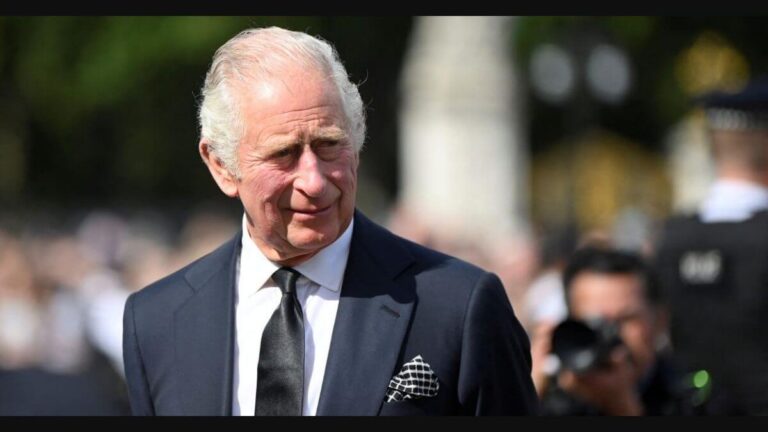 But there is another hypothesis: entrusting them to Zara, king Charles’s niece, daughter of Princess Anna, and an expert horseman, who could be the right person to save Elizabeth’s heritage.

The news that King Charles III is about to sell 12 of Queen Elizabeth’s stallions, a precious royal heritage she has taken care of, along with a team of professionals as long as he was alive, has been around the world.

In the royal stables, there are still 37 horses, too many for the needs of a sovereign who wants to cut excess costs as much as possible.

Buckingham Palace let it be known that the decision to put 12 racehorses up for auction shows that there is still a desire to keep traditions alive, such as participation in Royal Ascot and other prestigious races, but that “Carlo does not have the same passion as his mother,” so he doesn’t think he should keep it. Since, in any case, the costs are enormous.

Thus, by the end of October, some stallions will go to auction: there are already sheiks and wealthy entrepreneurs ready to grab them.

And if the royal chroniclers confirm that this choice is helpful to Charles, who, at the beginning of his reign, has a lot of things to do (not least the resignation of Prime Minister Liz Truss 45 days from the beginning of his mandate), to distance themselves from the maternal figure and build their path, some shout loudly that capital such as that cultivated for decades by the Queen cannot be dismembered.

A movement has started on the web that promotes the figure of Zara Tindall, daughter of Princess Anna and nephew much loved by Carlo, as keeper of the royal stables.

An expert horsewoman like her mother and grandmother, Zara seems to be the perfect person to keep the family legacy high, managing a multimillion-dollar fortune and taking care of an area friendly to her.

But the issue, in reality, remains controversial. Although King Charles is interested in keeping the monarchy steady with all its symbolism and the rituals that constitute it, he is also well aware of the need to rejuvenate protocols that belonged to the previous kingdom, often not economical.

Thus, even the beloved horses of Queen Elizabeth could be part of this plan to streamline a system that, with the change at the top, will undergo a great (and necessary, according to some) revolution.