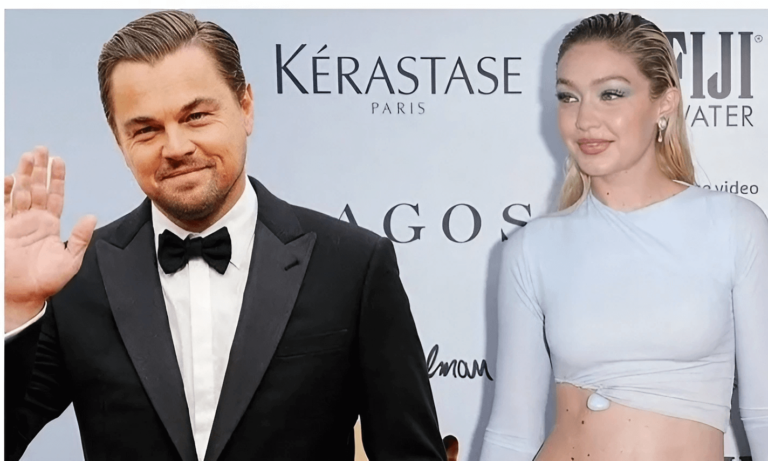 The story between the Titanic actor Leonardo DiCaprio and the supermodel Gigi Hadid seems to be going smoothly.

Since the news was leaked that Leonardo DiCaprio and Gigi Hadid would be grappling with a top secret dating, the world of gossip has come to the ribs of the two stars who, in these months, have (almost) always managed to escape the eyes of the paparazzi.

This also happened on the occasion of the Halloween evening that, according to what was reported by PageSix, Hadid and DiCaprio would have spent together at the Brooklyn Navy Yard.

The Titanic star, the supermodel, her sister Bella Hadid, model Irina Shayk, and art dealer Helly Nahmad would arrive at the party aboard a tinted bus.

“Leonardo wore a scary mask for most of the night,” said an insider, revealing the small but ingenious trick with which DiCaprio managed not to attract attention despite his proximity to Gigi throughout the evening.

A capacity to disguise himself that the Shutter island actor has refined over the years, becoming famous also for his looks able to make him pass incognito even amid a multitude of people, as happened at the Halloween party.

After all, even on the occasion of last year’s party, the 47-year-old DiCaprio (star of films such as Django unchained by Quentin Tarantino, Once upon a time in Hollywood with Brad Pitt, and Happy Birthday Mr. Grape with Johnny Depp ) had caught everyone off guard by introducing himself at the evening disguised as a centenary man.

Therefore, we will have to wait a little longer to have unpublished shots that immortalize Gigi Hadid and Leonardo DiCaprio together again.

That, perhaps, also formalize the acquaintance between the Hollywood star (among whose ex-girlfriends the names of some supermodels such as Bar Rafaeli, Gisele Bündchen, and Camila Morrone ) and the 27-year-old sister of Bella Hadid, who returned single for about a year after the sudden break with Zayn Malik in October 2021, a few months after the birth of the couple’s first child ( today back on good terms ).