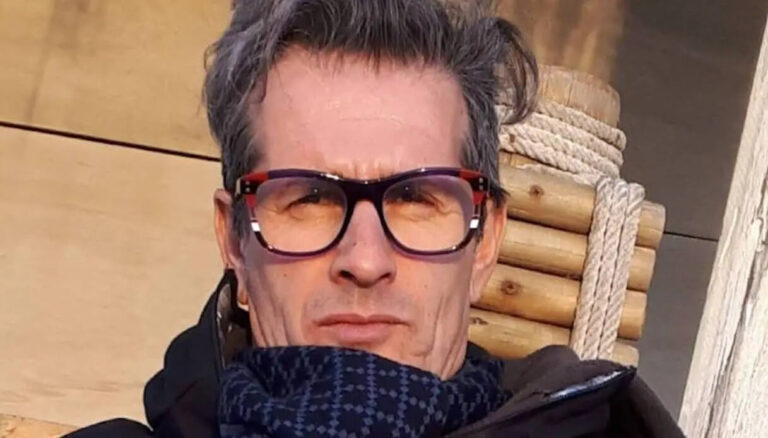 The former Big Brother competitor Marco Bellavia has returned to the house to have a face-to-face with his former teammates, accused of not having extended his hand to him during a moment of evident difficulty.

After waiting for this moment for weeks, Marco Bellavia returned to Big Brother Vip to meet Pamela Prati and the rest of the contestants of this seventh edition of the reality show.

Before crossing the threshold of the most spied house in Italy again for a face-to-face with VIPs, Bellavia had the opportunity to talk about herself during an interview with Alfonso Signorini, where she talked about the blackout moment experienced within the GF Vip and the deep sorrow he felt once he left the show when he discovered all the wickedness that had been said behind his back during his stay inside the house.

“The thing that hurts me the most is that my mom was crying at home,” the former face of Bim bum bam explained with evident emotion at the end of a clip that showed his harrowing adventure to the GF as well as the great hostility of his companions of experience, remained indifferent to his request for help during a moment of evident difficulty.

“I spent days drunk in that house, not understanding the things I did,” explained Marco, who says he is fine today and has retaken over his life.

“When I left this house, I brought the pain with me and not the solidarity,” said Marco Bellavia during the face-to-face in the garden with the competitors still competing at Big Brother. “I had a little problem in a group that didn’t help me. You told me all sorts of things I noticed when I got home,” continued the 57-year-old.

“It’s been 20 days, I have recovered very well, and I am lucid. It makes me angry to be out of the game; I’ve always wanted to participate. After 22 years of Big Brother, I made it. After 22 days, you threw me out “, underlined Marco, specifying how his farewell to the program was not voluntary but induced by all those who, during his stay in the reality show of Canale 5, not only have never held out their hand to him but, on the contrary, with their words, they have sunk him even more.

Despite this, Bellavia said that the adventure at GF Vip gave him a lot since “out of here I found so much affection and solidarity.”

“I can’t do it anymore because I’m out of the game, but you who are inside should be proactive and build something,” concludes Marco Bellavia before taking leave of the VIPs and Pamela Prati, to whom he promises to wait for her outside to give her that kiss that he would have already wanted to give them inside the house too, before “the demons of the past took over.”