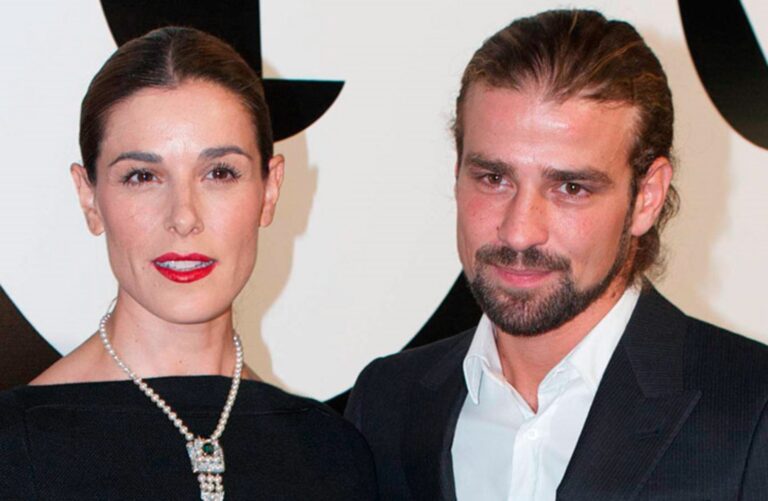 One of the most notorious news that has been known this week has been the change of the hypotheses regarding the death of Mario Biondo , found dead in the house he shared with his wife, Raquel Sánchez Silva , in May 2013 .

He was found hanging from a shelf in a scene in which everything seemed to have been a suicide.

However, two reports presented by the family of the deceased suggest that the marks they found on his body were indications that it had not been a suicide, but a murder.

And that everything would have been arranged by the aggressors so that it would appear that it was Mario who had taken his own life.

Radical turn in the investigations of the death of Mario Biondo

However, the player from Palermo has reopened the case to clarify what really happened. And not only that.

Mario ‘s parents want the case to be reopened in Spain as well, where the investigations would have been quite deficient at the time.

And taking advantage of this turn in the investigation, they will pull strings to make it so.

The Italian justice considers that telephone tapping and deeper investigations should have been carried out on people who could have had contact with Biondo hours before his death.

In fact, it seems that several people connected to the WiFi at his house that night.

Likewise, in the event that it was a homicide, it is clear that the people who committed it had the confidence of Mario , who would have let them enter his home.

And there is no indication that the lock was forced.

According to Biondo’s mother, the killers had the keys to the house
In this situation, Biondo ‘s mother , Santina d’Alessandro , assures that the people who killed him had the keys to his house.

“I cannot give the names of the people who were there, but what is clear is that my son’s murderer had keys to the house,” the woman points out to the ABC newspaper, which although she points out that she cannot give names, she has always suspected of his daughter-in-law, the presenter Raquel Sánchez Silva .

As Carles Porta would say, there are still chapters to write in this story and they are pages of darkness.