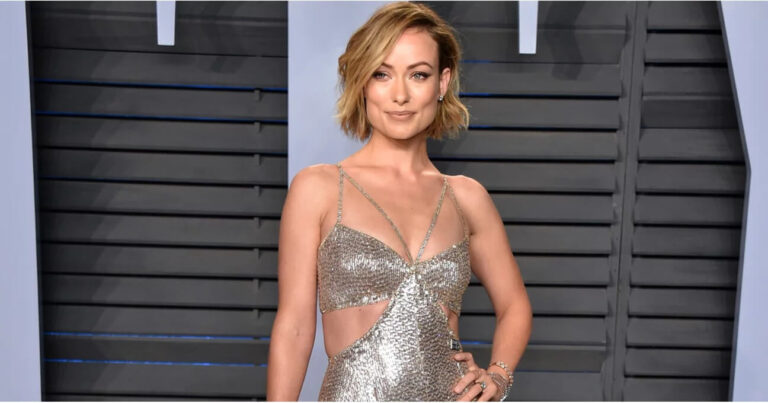 The actress, and director of Don’t Worry Darling, Olivia Wilde, plans to move to the UK with her two children from ex-partner Jason Sudeikis.

Harry Styles and Olivia Wilde are ready to take their relationship to another level.

By almost two years of dating, Olivia and Harry would have decided to move in together, with the former star of the TV series The OC more than determined to pack up and leave for the United Kingdom, where she would begin her cohabitation with Styles.

Break the news is The Sun, which states that Wilde has already decided to leave Los Angeles to follow Harry in Europe together with his two children, Otis and Daisy, born from the relationship with his colleague Jason Sudeikis.

The director of Don’t Worry Darling (a film in which Chris Pine and Florence Pugh also appear in the cast ) would have already organized everything for her imminent move, identifying the London school where she would like to enrol her children.

“Harry and Olivia are involved and want to spend as much time together as possible,” a source told The Sun, speaking of the couple’s next moves.

“Both lead hectic lives, with Harry spending a lot of time on tour and Olivia leading a successful career in the world of cinema,” the insider continued, specifying how the 38-year-old.

However, in love with the singer of “As it was,” you continue to put Otis and Daisy’s well-being and happiness first.

“Children are always her priority, and moving them to the UK would be a more than viable option for their future, which she sees alongside Harry Styles, who also wants to stay in London,” the source.

Stated that Olivia Wilde and the ex-partner have already talked about the possibility of a transfer of the boys to the UK, with Sudeikis: “He seems to have agreed that London is the best place for his children. At the moment, however, nothing has been decided yet, but both are seriously considering this option.”

The move of the Dr House actress is expected to take place around Christmas, as from mid-December, the former One Direction singer will pause her Love On Tour for about two months before returning to the stage in the spring with European dates that will keep the 28-year-old away from America for a very long time.