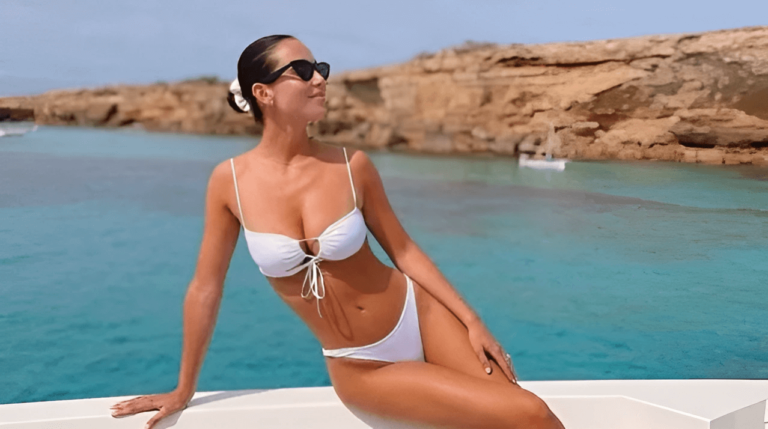 Galeotto, a bouquet, arrived on the radio. Thus began the most talked about gossip news of today. The protagonist is an alleged new couple, Paola Di Benedetto and Matteo Berrettini, who, as far as beauty is concerned, is very well placed.

On the one hand, a model, influencer, former gieffina and now an established radio speaker; on the other, one of the strongest (and most fascinating) tennis players on the Italian and international scene.

For now, it is only rumoured, given the media interest in the two characters, in particular, in their private life, are spreading like wildfire.

Beautiful, successful, single for a while: it is not difficult to imagine why the Berrettini-Di Benedetto couple, in addition to being well-matched, would have all the characteristics to make you dream.

To launch the scoop, the social account The Pipol Gossip, according to which the two today would be “officially engaged”.

An acquaintance started on social media, between likes and messages, which would soon pass from virtual to real, with web personalities confirming the rumours of liaison and more.

On it are the messages of an anonymous informant according to which the tennis player would have delivered flowers on the radio for the young woman without a ticket to reveal themselves in Turin, where the two would “spend the night together in the same hotel”.

According to social media users, some videos and photos on Paola Di Benedetto and Matteo’s account would have disappeared, perhaps because of “too eloquent clues” of their frequentation.

The two are currently single after the end of essential affairs and summer acquaintances that have ended in nothing.

Paola Di Benedetto was engaged to Federico Rossi, formerly of Benji & Fede, for three years: the farewell in June 2021.

However, this summer, there was much talk of her flirtation with Romi, which ended immediately after. On the other hand, Matteo lived a love story with his colleague Ajla Tomljanovic from 2019 to March 2022.

In recent months, some photos of the tricolour tennis star have come out with the model Meredith Mickelson, but also, there is nothing to declare.