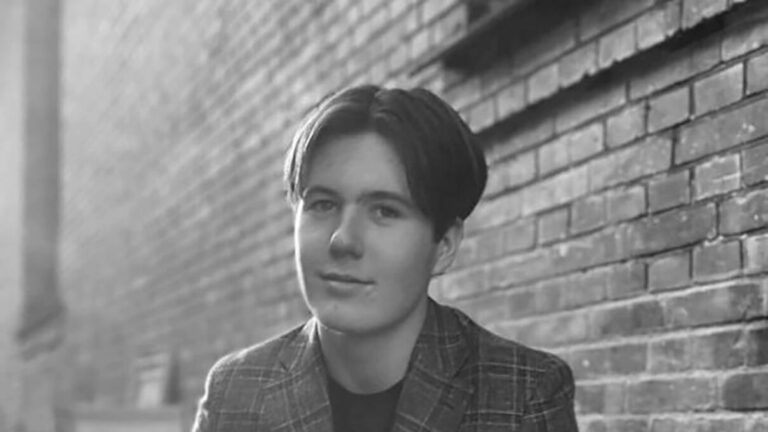 In black and white, with an informal look, the future Danish ruler Prince Christian was immortalized by a friend. For many, this photo celebrating his 17 years is a way to tone down after the announcement that his cousins ​​will no longer be princes.

Such a particular and informal photo, even imperfect in its way, had never appeared on the social profiles of the Danish royal family.

The protagonist is Prince Christian of Denmark, eldest son of the future sovereign Frederik and his wife Mary, who celebrated 17 years of age on 15 October: for the occasion, on the royal family’s Instagram channel, a black and white photo was published.

Black and in informal clothes, with the prince looking directly into the room, revolutionizing how the Danish royal family usually communicates with the world.

The shot was immortalized by chance by a prince’s friend, who will succeed his father on the throne in the coming years.

Another novelty within the communication strategy of the family of Frederik and Mary of Denmark, who have always entrusted their contents to a refined aesthetic and professional photos.

On the other hand, it is enough to compare with the shot published in 2021 for the prince’s 16 years to understand how the Danish royal family is going through a period of profound change, linked on the one hand to the need to reduce the expenses related to the maintenance of too many princes, even those of blood; on the other hand, to entrust an institutional role only to family members who are involved in the daily work for the crown.

Prince Christian and his younger sister Isabella recently began their journey in a new school after the high-sounding institution they were enrolled in was stormed by several cases of bullying.

Queen Margrethe’s grandson still has a year of high school before choosing the university path best suited to a future king.

However, it is likely that, at 18, Prince Christian will have to follow in his father’s footsteps and the other royal children of his rank in the military academy.

The heir to the throne and her three brothers (there are also prince Vincent and Josephine) are the grandchildren of the queen, who remained the only sovereign woman to reign in the world after the death of Queen Elizabeth, to possess the title of Prince still and Royal Highness: with a statement that has aroused a lot of bewilderment in the royal family, the queen has stripped of the title the children of her second son Joachim, including Nikolai and Felix, both established models.

The gossip on the issue is chasing each other in the international royal news because, on the one hand, Prince Joachim and his wife Marie (née Cavallier), who now live in Paris, said they were upset by the decision; on the other, the crown prince Frederik and his wife Mary have joined forces with the queen, stating that “certain decisions are necessary and that not even the title of their children is safe”, anticipating that, one day, only the successor Christian could maintain its status.