LivNews24 News | Blogs
Home News “Where it all began”: Selena Gomez remembers ‘The Wizards Of Waverly’ 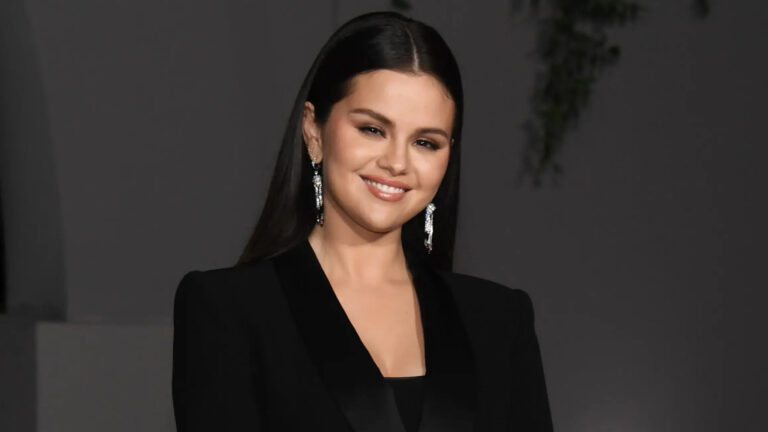 The actress and singer Selena Gomez wrote an Instagram post dedicated to the series aired on Disney Channel, where she played Alex Russo.

Selena Gomez is grateful for her past and, above all, for her debut at Disney Channel in the TV series The Wizards of Waverly (where she played the protagonist Alex Russo) since it was precisely at that show that her career took flight, making her one of the most loved teen idols of the time like Miley Cyrus, Ariana Grande, Taylor Swift, and Demi Lovato.

In the past few hours, the actress today star of The only murders in the building published a shot that immortalized her next to a Waverly Place street sign accompanied by the caption: “Where it all began.”

Selena Gomez remembers her role in ‘The Wizards Of Waverly’

Selena Gomez’s Instagram post sent her fans into raptures, still very fond of the TV series that led to the success of the artist, now the protagonist of the documentary My mind and me, in which the actress told of the battle with lupus, her mental health, the illnesses she has faced over the years and how she managed the bipolar disorder she was diagnosed with some time ago.

The street in New York where the singer of “Calm down” was portrayed brought back many good memories in the mind of Selena, who, by the age of 30, seems to be looking back with nostalgia at the carefree times of Wizards of Waverly Place (broadcast from 2007 to 2012), where the world was yet to be discovered, and love (with Justin Bieber, now married to Hailey Bieber ) made her heart beat faster.

“I loved being on the Waverly set so much,” Gomez said on the Entertainment Weekly podcast.

“I felt I learned a lot. We had great screenwriters and an outstanding director “, artist continued, and thanks to the character of Alex, made way into the world of cinema (obtaining leading roles in films such as Spring Breakers and Monte Carlo ) as well as in the musical field (see the hits “Lose you to love me, “Look at her now” and “Ice cream”).

Selena Gomez isn’t the only Disney star to have returned to her roots. In fact, during the summer, even Vanessa Hudgens and Zac Efron posted on Instagram some photos taken in front of the high school in Salt Lake City where the High School Musical films were shot, proving once again to be very attached to their beginnings as well as to those places now engraved in their hearts.