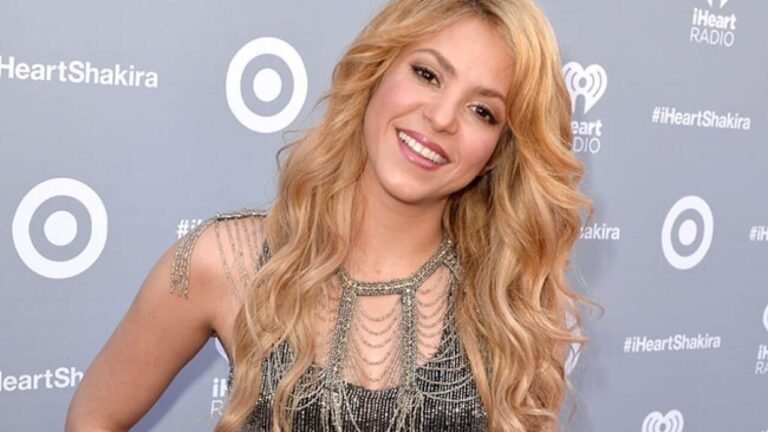 The song, made in tandem with Ozuna, marks the Shakira’s return after the break with the Barcelona player. And there are also references in the video clip.

Shakira has released her new single “Monotonía” in collaboration with Ozuna, where she recounts the experience of returning to single after a long relationship.

A story that the artist talks about who cannot fail to remember the one just experienced by the singer who, as we all know, in July broke off her relationship with Gerard Piqué (father of her two children, Sasha and Milan ) after discovering numerous betrayal by his partner, now happily engaged to that same Clara Chia Marti who would have brought the relationship between the sportsman and the artist of “Te felicito” to an end.

Like the song, the video for “Monotonía” creates quite a stir.

At the 47th second of the clip, a mysterious man is shown wearing a white hoodie and gray jogging pants, colliding with Shakira the inside a supermarket. The heart of the canine explodes.

A symbolic image that cannot evoke the heart of the young artist, who broke (metaphorically) after the discovery of Piqué’s betrayals, appeared with an outfit almost identical to the one worn by the mysterious man from “Monotonia” in the video clip of Shakira’s song “Me enamoré” of 2017.

That the two similar looks are just the result of incredible randomness? Highly unlikely, it is much more credible instead that the singer of “Don’t you worry “wanted to “dedicate” the song to her ex-partner in a not too blatant way, a bit like what happens in her latest single, where Gerard’s name is never explicitly mentioned.

“It wasn’t your fault; it wasn’t my fault / It turned into monotony / I never stated something, but it hurt me / I knew it might show up,” Shakira sings, “Monotony” referring to the Barcelona player with whom he has shared 12 years of life.

Shakira and Piqué had met at the 2010 World Cup while the artist was promoting the anthem of the “Waka Waka” event.

A happy love, but suddenly shipwrecked more than a decade later, leaving the singer’s heart entirely in pieces, as she told during an interview with Elle, where she talked about how difficult it was to be able to face such a difficult moment.

“I stayed quiet and tried to work out. It’s hard to talk about, especially as I’m still going through this situation, and my audience’s eyes are fixed on my separation,” Shakira said.