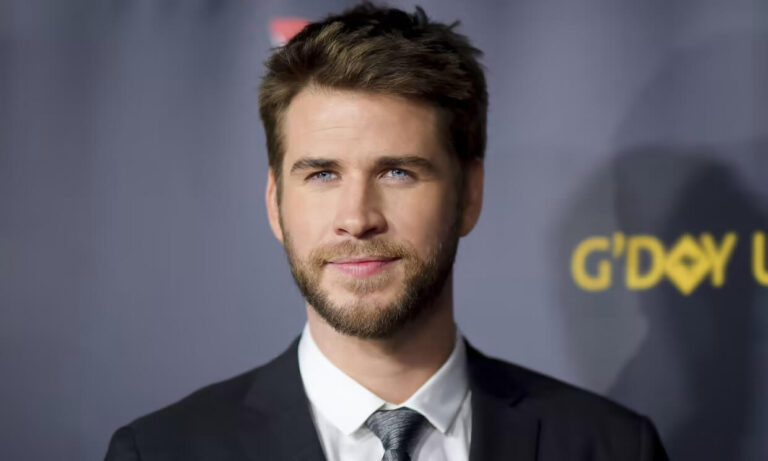 Liam Hemsworth will replace Henry Cavill in the role of Geralt of Rivia, the absolute protagonist of the series whose third season will be available for streaming in the summer of 2023.

Henry Cavill will be among the protagonists of ‘Enola Holmes 2’, and we will also see him in the new film dedicated to Superman.

Netflix has renewed ‘The witcher’ for a new season (or the fourth ) that promises to be more than revolutionary after the successes of The witcher one and The witcher 2.

Liam Hemsworth will replace Henry Cavill in the role of Geralt of Rivia, the absolute protagonist of the series whose third season will be available for streaming in the summer of 2023 and, as announced in the past few hours, will be the last one in which we will see the star of Immortals.

Liam Hemsworth in season 4 of ‘The Witcher’

Why Henry Cavill is leaving The Witchermany are asking this after the announcement of the departure of the 39-year-old who, in the role of Geralt, was achieving great success.

Yeah, but then why give up right now? According to many, the reason is due to Henry’s return to the DC universe as Superman, a character that Cavill has played other times in the past (see Man of Steel and Batman v Superman: Dawn of justice ) and to which he seems to be very attached.

A farewell to Henry Cavill’s The Witcher was announced on the social profiles of the series streaming on Netflix.

A farewell message from the “outgoing” actor and a “welcome” message from Hemsworth was also published. , more than aware of the initial distrust he will receive from the public, now accustomed to associating the face of Geralt with that of the Superman star.

“My journey as Geralt of Rivia was filled with both monsters and adventures, and alas, I will lay down my medallion and swords for season 4,” wrote Cavill, ready to leave the scene in The Witcher 3, leaving the baton to his 32-year-old colleague.

“In my place, the fantastic Liam Hemsworth will take on the role of White Wolf. As you do with the greatest literary characters, I pass the baton with reverence for the time spent embodying Geralt. I will be happy to see Liam’s interpretation as this nuanced man “, concluded Henry Cavill, who, in addition to the upcoming Superman film, he will also be opposite Millie Bobby Brown in Enola Holmes 2 (out on Netflix November 4, 2022).

For his part, Liam Hemsworth said he was “over the moon” to have gotten the part of Geralt of Rivia, a character to which he intends to dedicate body and soul not to disappoint viewers of the series.

“Henry Cavill was outstanding Geralt, and I am glorified that he gave me the harnesses and let me to wield the blades of the White Wolf for the next chapter of his adventure,” the 32-year-old said before concluding.

With a message of affection and esteem dedicated to his colleague: “Henry, I have been a fan of yours for years, and I was inspired by what you have given to this character. I might have a big void to fill, but I’m excited to enter the world of The Witcher.”