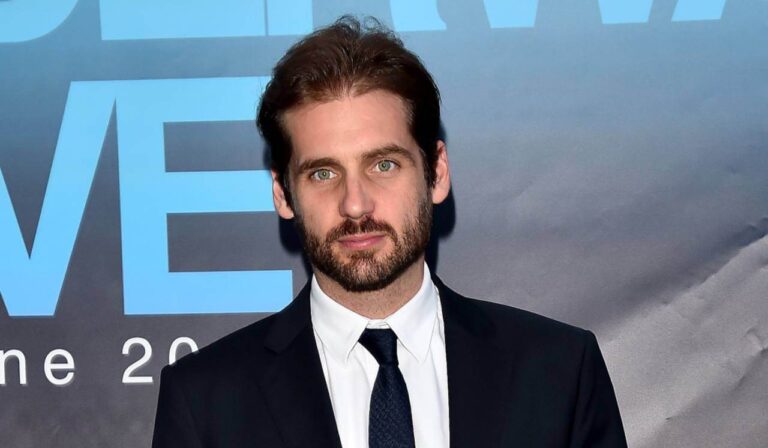 The entrepreneur Tomaso Trussardi from Bergamo wrote a post on Instagram where he denied the gossip spread by Amedeo Venza.

After weeks of silence, Tomaso Trussardi has decided to have his say on the latest news that saw him unintentionally the protagonist of the world of gossip.

First, there was talk of a flashback with Michelle Hunziker, from whom he separated in January of this year and, subsequently, of a secret flirtation with Pamela Barretta, the former lady of the throne over Men & Women.

A scoop the latter that seems not to have gone very well with Tomaso, who felt compelled to deny the indiscretion widespread in recent days by the gossip expert Amedeo Venza, well introduced in the world of entertainment and particularly close to the characters who crowd the programs by Maria De Filippi.

“The self-styled gossip expert (unknown to me) Amedeo Venza professes about my private life”, began Tomaso Trussardi on Instagram.

“I apologise for denying the gossip. Mr Verza, when he throws shit on the fan, you should stand in front of it … you’ll see that the desire will pass. Or maybe, given the character, she might also like it,” concluded the 39-year-old, apparently annoyed by the latest news about his private life.

A post not precisely in the tip of foil that of Tomaso, who, within his denial (as many have noted), has been careful not to deny the rapprochement with Michelle.

That Trussardi and Hunziker have found each other? Maybe yes, after all, the 45-year-old presenter herself in recent days had said she was more than possibility about a new understanding with her ex-husband (married in 2014 and with whom she had the two daughters Sole and Celeste, while the eldest daughter Aurora Ramazzotti was born from the union with Eros Ramazzotti ). “Anything is possible!”