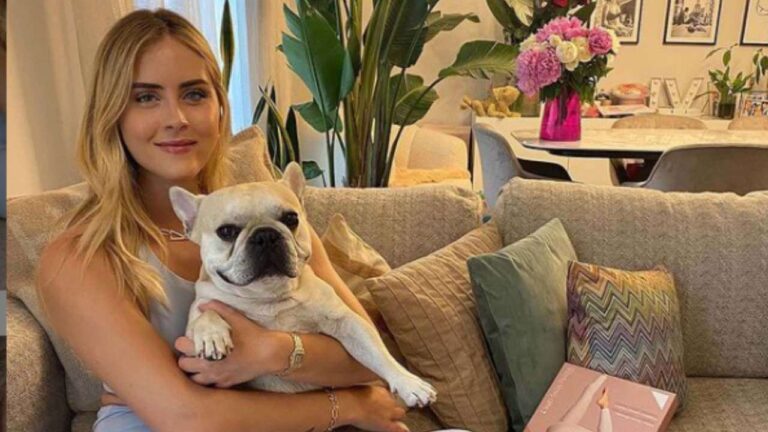 A few days ago, the influencer and entrepreneur,Valentina Ferragni, the cover story of the October issue of Cosmopolitan, announced the end of her long and romantic love story with Luca Vezil.

To pass under the indiscreet eye of curious lovers of the world of gossip these days is undoubtedly Valentina.

The news that the youngest Ferragni family would like to be close to an actor from the Netflix series would seem fake.

“I present to you the new love of Valentina. His name is Alvaro De Juana” the journalist Claudia Cabrini tweeted.

According to what was told, the spark would have exploded during a trip to Ibiza, thus becoming the pretext to officially end the relationship with Luca Vezil, born about ten years ago.

But contrary to what has been said, told, and written these days, the truth of the facts would not be this and to declare it was the same Valentina Ferragni through an instagram story.

“To all those who these days write about an unfounded scoop on my love life, a spoiler that today Pablo is the only man in my life, I’m sorry to spoil the fake news,” wrote Valentina through an Instagram story.

She reminds everyone, curious and not, of the delicacy required at the moment of the announcement of the separation from Luca, in respect of a difficult moment of transition.

But not only. Everything that circulates on the net that she would like together with Alvaro De Juana of 19 (from November 19, we will see him in the new edition of Élite) is false.

On instagram, you can read some messages between the two in a comment on a post, but after the denial, are we sure we still want to shout at the new love of the youngest of the Ferragni house?